The show is the flagship program of Carolla Digital. In May 2011, the show became the Guinness World Records holder for the most downloaded podcast after receiving 59,574,843 unique downloads from March 2009 to March 16, 2011, overtaking the previous record set by The Ricky Gervais Show. 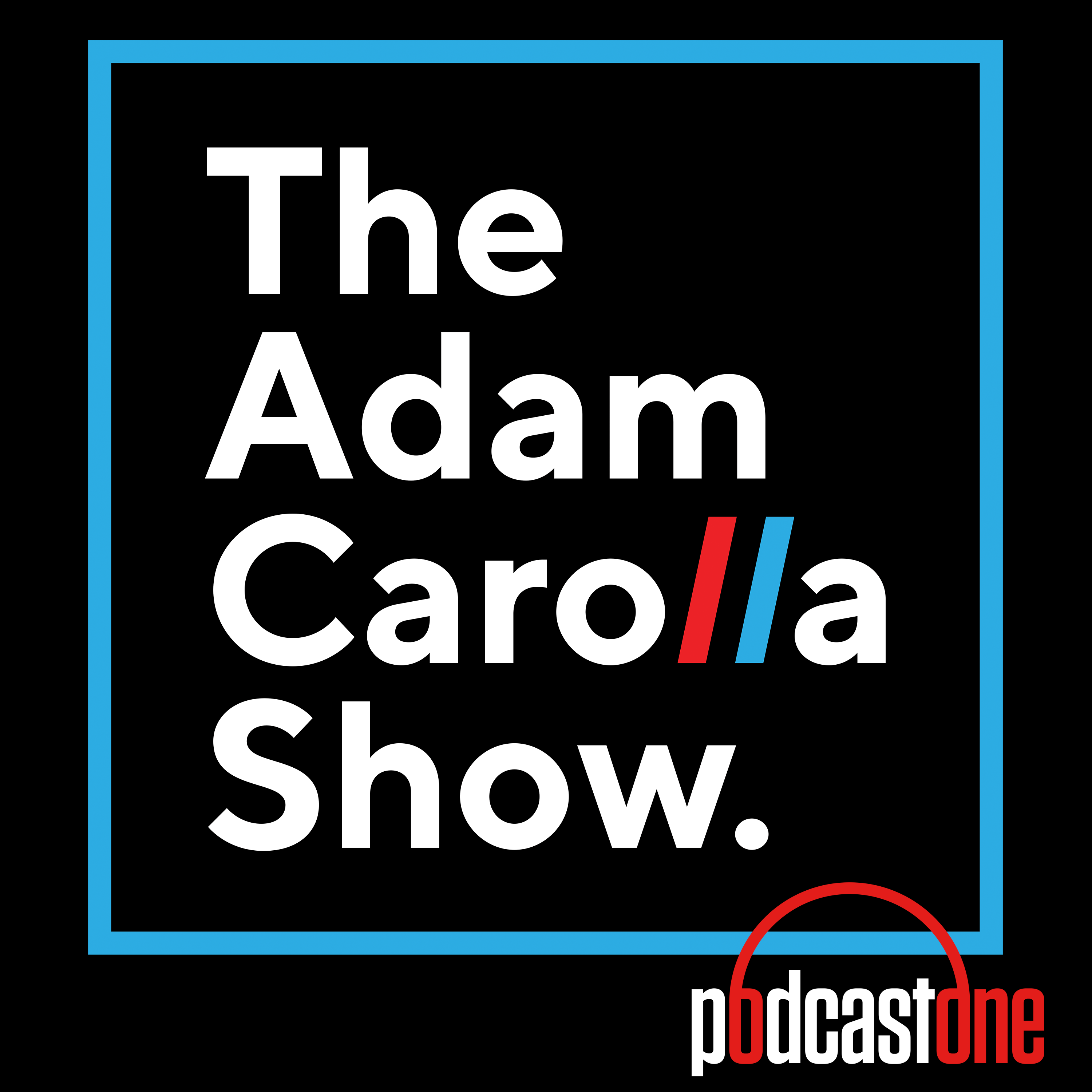 Adam Carolla Show
Welcome to the new home for Adam's rantings and ravings. This is the #1 Daily Downloaded Podcast in the World. GET IT ON as Adam shares his thoughts on current events, relationships, airport security, specialty pizzas, politics, and anything else he can complain about. Five days a week and completely uncensored, Adam welcomes a wide range of guests to join him in studio for in depth interviews and a front row seat to his unparalleled ranting. Let's not forget Bryan Bishop (Bald Bryan) on sound effects. Check it out as Adam hangs out with some of his pals like: Larry Miller, David Allen Grier, Dr. Drew Pinksy, Dana Gould, Doug Benson, and many, many more.
Part 2: News and Good Sports (ACS July 10)

Judy Gold is hanging in for today’s news. Gina talks about Michael Cohen breaking his house arrest, continued quarantine rules for cross-state travels, and the disappearance of Glee actress Naya Rivera. Later they talk about the heroic rescue of a baby caught on tape, changes coming to Bob’s Big Boy, and the potential end of The Ellen DeGeneres Show. As the show wraps up, the guys give an update on the Johnny Depp / Amber Heard dispute, and Adam and Shek bring today’s Good Sports.