The Bodega Boys Podcast is a comedy podcast hosted by Desus and Mero. The show series was launched and premiered in 2015 and instantly became an audience favorite and popular. The series led to the two hosts also creating a show on a premium cable network which has now moved to showtime.

Mero, from a Dominican American background and Desus from a Jamaican American background, serves up a mixture of cultural humor, content, and topics that resonate with their audience. With a who’s who of guests spanning the political, entertainment, and business world the hosts navigate topics and interviews with a flair that is both engaging and fun. For anyone who loves hip-hop music and the cultural impact will enjoy and come to look forward to new episodes of this podcast. Five years strong and with tons of episodes in the archives, you have literally thousands of hours of content to enjoy. 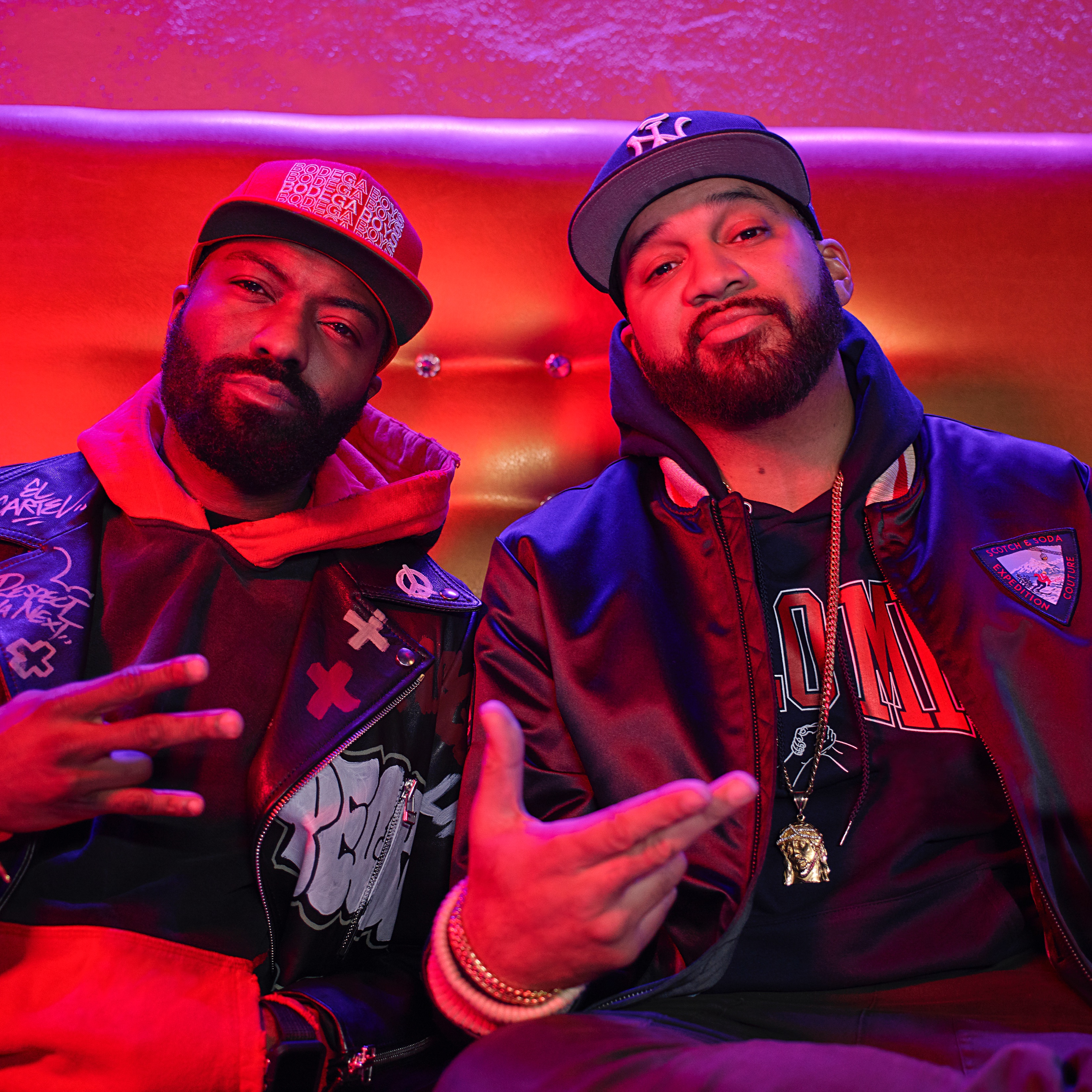 The Brand is Strong! The Bronx’s very own Desus Nice & THE KID MERO aka the Bodega Boys are giving you their irreverent yet hilarious takes on all things pop culture. Live from our homes!